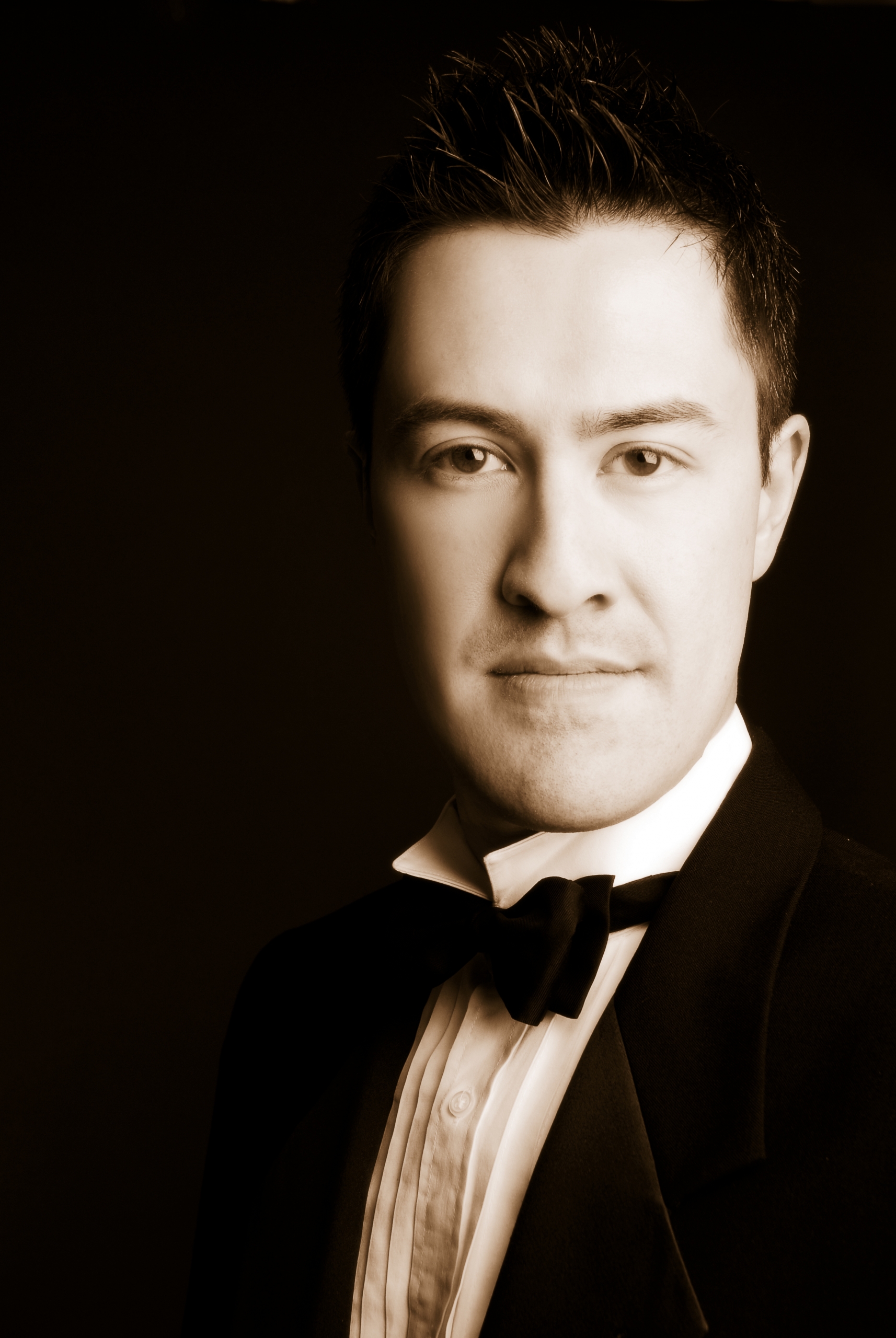 Pianist Gila Goldstein who is known as a versatile musician has captivated audiences around the world with her unique artistry and soulful interpretations.

A Board member of the American Liszt Society (ALS) and the Founder-President of its NY/NJ Chapter since 1992, she has been a frequent guest performer at the ALS annual festivals around the USA and Canada.

A champion of the music of Israel’s leading composer Paul Ben-Haim in the past two decades as a performer and recording artist, Ms. Goldstein has recorded two volumes of his entire piano and chamber works on the Centaur label. Among the rave reviews the recordings have received worldwide, the American Record Guide wrote: ”Goldstein is a charismatic performer who plays with great flair, delicate nuances, fluid tempi and brilliance”. PIANIST magazine in London wrote: “Goldstein has a technique as fierce and fiery as the color of her hair”.
These recordings mark a significant addition to the commercial releases of Israeli classical music, and therefore contribute to the understanding of this genre. They also mark an important addition to the worldwide collection of recordings of 20th century piano music.

She obtained her music degrees in piano performance from the Manhattan School of Music where she studied with Prof. Nina Svetlanova and the Tel-Aviv University’s School of Music, where her teacher was Prof. Victor Derevianko.