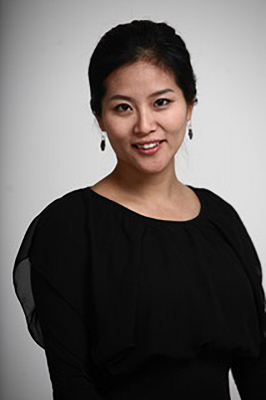 As a resident of Asia and North America, Kye Ryung Park has integrated many aspects of multi-cultural musical elements into her own artistic identity.

She has taught at California State University, Fresno, University of Nevada, Las Vegas, and Florida SouthWestern State College, New College of Florida, and the Eastman School of Music.