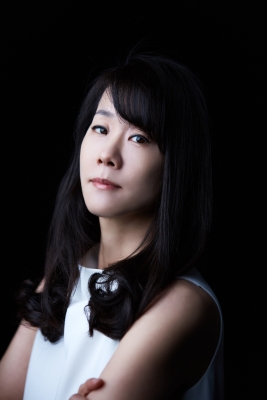 Soyoung Yoon is also an avid chamber musician. She is the founder and artistic director of the 17-member ’WE Soloists’ chamber ensemble since 2008. Currently in its 11th season, the ensemble has become one of Korea’s leading promoters of classical chamber music.
Yoon is also a co-director of the ‘PLUS Chamber Group’ which is a smaller international ensemble composed of 6 performers holding leadership positions in the Korean classical music scene. This group explores the boundaries of classical music and crosses over into other genres.

Yoon has completed four piano performance degrees. She studied at Hanyang University in Seoul (BM and MM), then continued her studies in the United States at the University of Texas at Austin (DMA), and the University of Cincinnati’s College-Conservatory of Music (AD). Her past teachers include Chung Yoon Park, Anton Nel, and Frank Weinstock.